I have decided to do a series of Mini Eagle Freedom Links this week since I have been feeling fatigued. Probably partially due to my having a Vitamin B12 deficiency.  I'm working on remedying that.  I still get a little dizzy but thankfully not near as much as before.  Still waiting for results from my colonoscopy and endoscopy.  It still hurts when I breathe.  Not quite as bad as it was, thankfully. I am heading to the ENT doctor on Thursday to find out whether the tube that was in my throat during my surgery is what has caused my throat problems.  I am very thankful that I am in the process of fixing my medical issues and that I am feeling better than before.  The month of December seems to be flying by very quickly. Is everyone ready for Christmas?  Got all your holiday decorations up and presents wrapped?  Still shopping for that special person?  I still need to put up my Christmas tree and decorations.  Have you been watching any Christmas movies?  I hope everyone is enjoying this Christmas season. 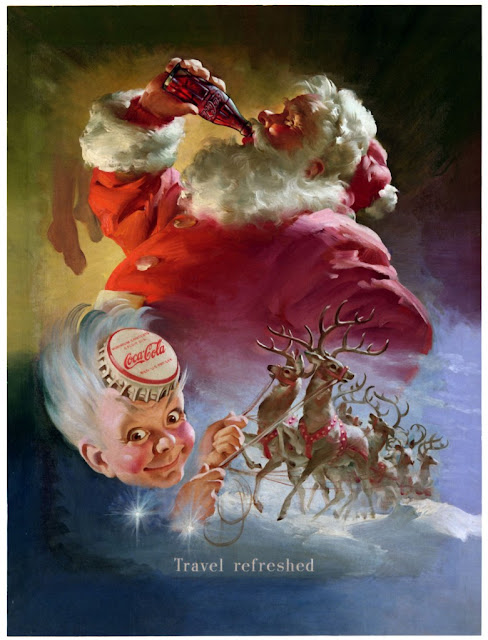 _It Don't Make Sense_  - The Capital of Sex Exploitation

A Patriotic Rottweiler - Reasons Not to Vote Democrat

Don't Tread On Us - The Culture Of Corruption

Zilla Of The Resistance - DhiMITTude

What Does The Prayer Really Say? - A Reading Tip - Priests Falsely Accused: The Facts, The Fraud, The Stories

Western Hero - It's Not a Free Marketplace...

The Camp Of The Saints - Bob's Musings: Come Fly With Me

DaTechguy's Blog - Q & A From The Santorum Conference Call Yesterday

Why I Am Catholic - The Most Consistent, Pro-Freedom, Pro-Constitution, Pro-Life Candidate in the Race

Thank you so much for the link Teresa. I do hope you get healthy soon. We need you in the fight!

Thank you for including me in your blog roundup Teresa.

You get better kid. That Christmas Spirit will pick you up.

I hope you get better soon.
We hae been watching Christmas stories on the Inspiration Channel.

eToro is the best forex broker for new and professional traders.