Today I woke up to the sad news of the passing of Maya Angelou. I enjoyed hearing her recite her poems on TV.  I have read a few of her poems and really liked them. There is quite a bit of wisdom in her words.  Rest In Peace Maya Angelou. 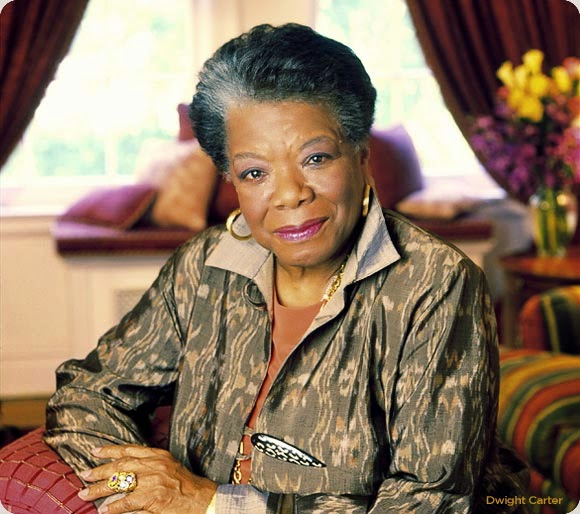 Here is a couple of her poems.


Touched by An Angel by Maya Angelou
We, unaccustomed to courage
exiles from delight
live coiled in shells of
until love leaves its high holy temple
and comes into our sight
to liberate us into .

Love arrives
and in its  come ecstasies
old memories of pleasure
ancient histories of pain.
Yet if we are bold,
love strikes away the chains of fear
from our souls.

We are  from our timidity
In the  of love's light
we dare be brave
And suddenly we see
that love costs all we are
and will ever be.
Yet it is only love
which sets us .

Still I Rise by Maya Angelou
You may write me down in
With your bitter, twisted lies,
You may trod me in the very dirt
But still, like dust, I'll rise.

Does my sassiness upset you?
Why are you beset with gloom?
'Cause I walk like I've got
Pumping in my living room.

Did you want to see me broken?
Bowed head and lowered eyes?
Shoulders falling down like teardrops.
Weakened by my soulful cries.

Does my haughtiness offend you?
Don't you take it awful hard
'Cause I laugh like I've got gold mines
Diggin' in my own back yard.

Does my sexiness upset you?
Does it come as a surprise
That I dance like I've got
At the meeting of my thighs?

Out of the huts of history's shame
I rise
Up from a past that's rooted in pain
I rise
I'm a black ocean, leaping and wide,
Welling and  I bear in the .
Leaving behind nights of terror and fear
I rise
Into a daybreak that's wondrously clear
I rise
Bringing the gifts that my  gave,
I am the dream and the hope of the slave.
I rise
I rise
I rise.

Here are some quotes by Maya Angelou.

"All men are prepared to accomplish the incredible if their ideals are threatened."

"Nothing will work unless you do."

"The quality of strength lined with tenderness is an unbeatable combination, as are intelligence and necessity when unblunted by formal education." 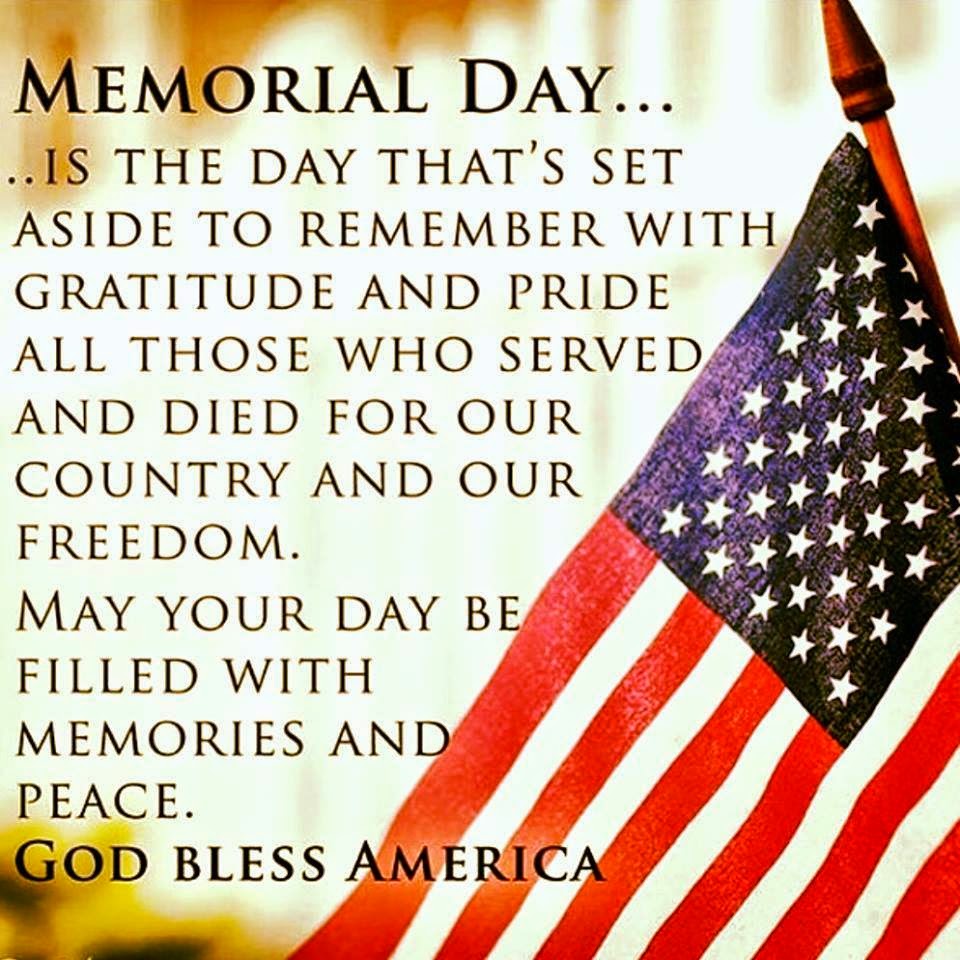 Freedom isn't free. God Bless all of our veterans.

According to the AP a report by the Civil Rights Project at UCLA findings showed that segregation in schools is on the rise 60 years after the Brown Supreme Court decision. Blacks, Latinos, and other minorities are making up 90 percent of the students in a number of schools in New York, Texas, California, Maryland, Illinois, and Michigan.

The Civil Rights Project found that in central cities among the largest metropolitan areas contain more segregation than in suburban areas.  Do you think as citizens that we segregate ourselves of our own volition? Lower middle class individuals hang round others in the lower middle class?  Upper middle class associate with persons who are also in the upper middle class?  Poor hang around other poor individuals? Wealthy hang out with those who are wealthy?  Two things that probably transcend economics is certain groups or activities and religious communities.

One student in Chicago said that she had to transfer to another school due to hers not offering biology and world studies.  These two classes are needed to graduate.  There is absolutely no reason why a school in a poorer area doesn't teach all the courses necessary for graduation.  I wonder if any classes being taught at the schools in poor sections of cities can be eliminated to make room for the necessary subjects to graduate?


I know teachers' unions are against vouchers as are most people working in public schools but I believe vouchers would be a good option for parents to send their children to different schools if the school they are going to is failing them or has subpar standards. Charter schools is another option for students to obtain a better education.  Obviously improvements need to be made in schools which are in economically disadvantaged areas.  Policies need to be changed so we don't fail the students by not giving them the tools they need in order to be successful in life.
Posted by Teresa at 5/16/2014 02:53:00 AM 2 comments:

This is the story of Rich Mullins.


Here is one of his songs.