Liberties lost, Chaos, brutality, rights trampled on, Citizens spying on other citizens; America in decline before our eyes

The incidents happening across America are horrible, alarming, and frightening. It is so sad to witness the decline of America.

We have the government calling on paramedics and firefighters to report so called suspicious activity, ordering them to look for "extremists" as a part of their job. WTH???

I do think there is still time to save America and reverse this slow painful death which is upon her. We can restore Godly principles, lost liberties, and our founding fathers' vision and foundation to America.

Yesterday both of our cats, Goofy and Patches, passed away.  Not sure why. They were 9 years old. Somehow in the apartment we got fleas even though they were indoor cats. We tried some things to get rid of the fleas but nothing worked very well. Both Kevin and I are crushed, hurting so badly.  They helped me get through my hysterectomy and so much else. I miss them so so so much. 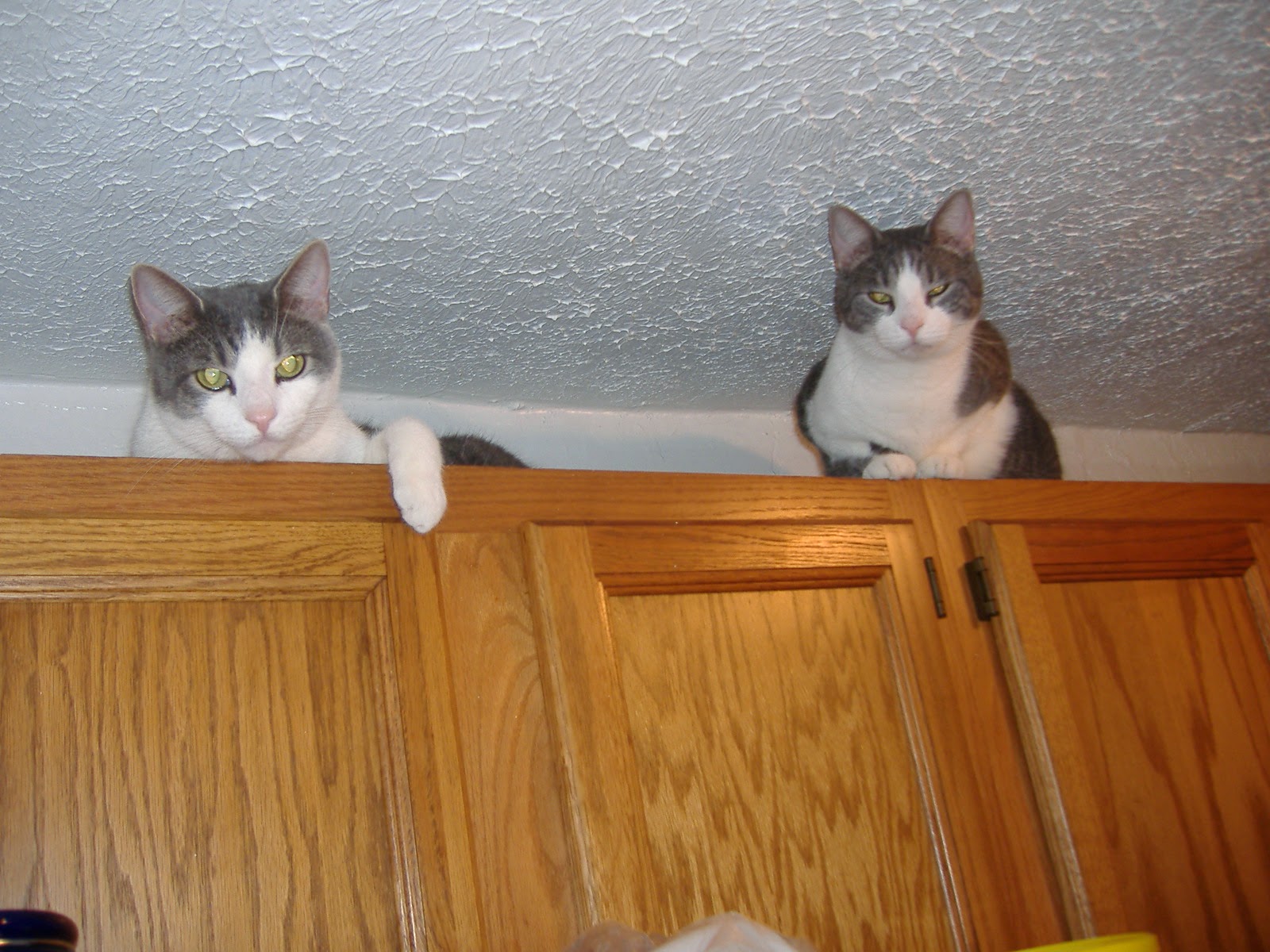 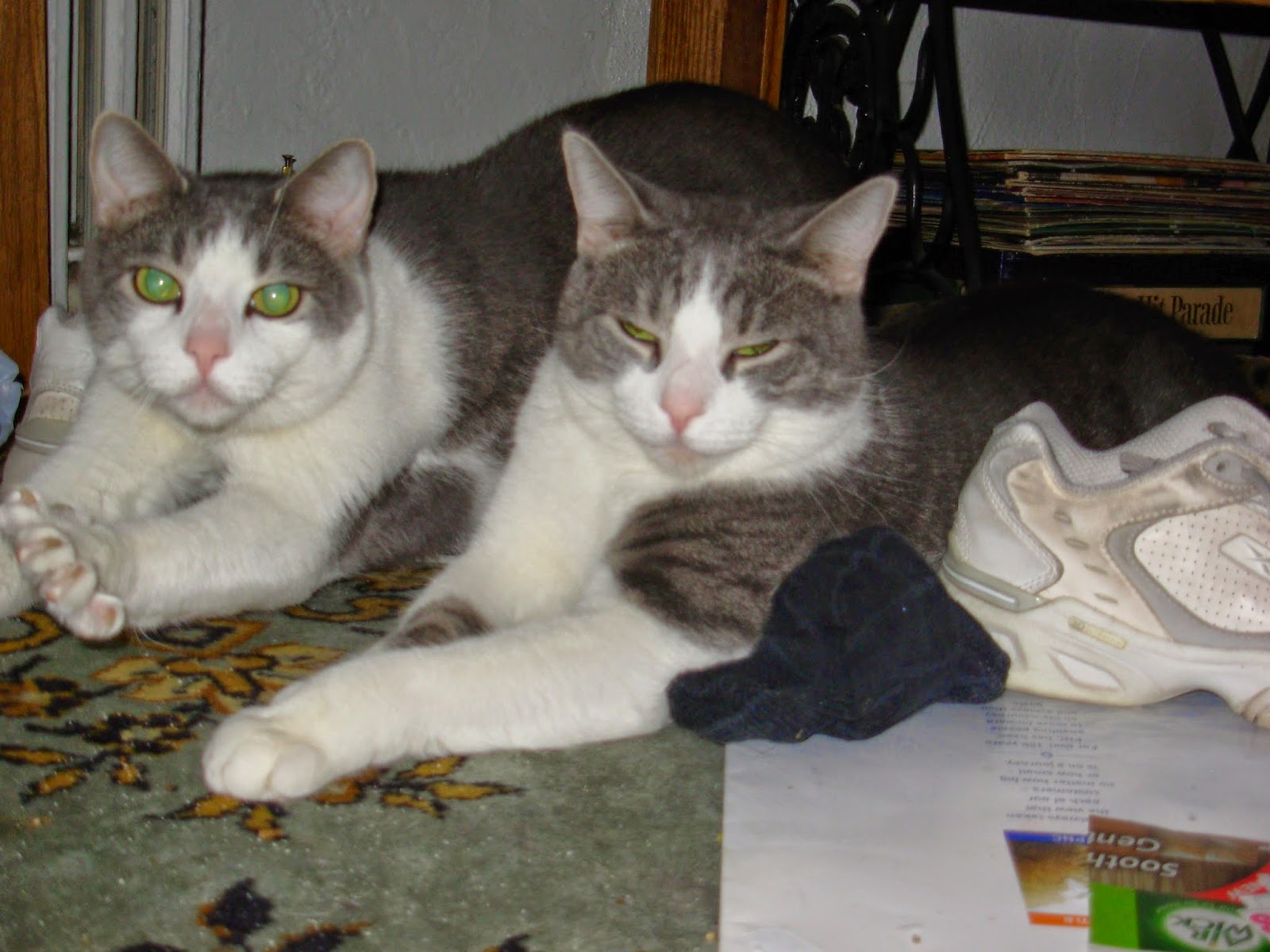 Two American-born Israeli soldiers were killed during the first days of Gaza fighting between Israel and Hamas. Very sad.  My thoughts and prayers are with their families. May the loss of life be few during this war or fight in Gaza.

Two American-born soldiers for the Israeli Defense Forces were killed in fighting in the Gaza Strip, their families confirmed Sunday.

Stuart Steinberg confirmed the death of his Max Steinberg, 24, to The Associated Press on Sunday. Steinberg, whose family lives in Southern California's San Fernando Valley, was a sharpshooter for the Golani Brigade. He was one of 13 Israeli soldiers killed in fighting Sunday during the first major ground battle in two weeks of fighting between Israel and Hamas.
Earlier Sunday, the IDF said in a statement that Sgt. Nissim Sean Carmeli, 21, was killed in combat in the Gaza Strip. Carmeli was from South Padre Island, Texas, said Deputy Consul General of Israel to the Southwest Maya Kadosh. She said Carmeli moved to Israel four years ago and added that the consulate helped his family get a flight there Sunday.
Late Sunday, the State Department also confirmed the soldiers' deaths, but made no further statement.
You can read more about the two soldiers here.
Posted by Teresa at 7/20/2014 09:57:00 PM 1 comment:

My life has been filled with chaos lately.  The online payment system that motor vehicles has in Pa is screwed up and this led to my husband having problems with his job. The higher ups at his job acted like a bunch of rejects and idiots and he came close to losing his job. He is finally back to work but now we are facing at least one other major issue. I am still trying to get my health under control. I have been trying different pain meds which seem to help at first but then my pain worsens so I don't know.  I have been waiting to be approved for Disability for a long time so hopefully this will happen and when it does our financial situation will improve. Over the past two years I have tried various things to better my health so I am able able to work but nothing has helped even to the point where I feel okay. I have faith that things will get better.


There is utter chaos happening at the border with floods of minors crossing the border into the U.S. illegally.  LD Jackson covers the question of whether these unaccompanied alien children are here to stay.  Chaos is one of the elements of the Cloward-Piven Strategy.  Would progressives assist in creating an implosion of our economy and the societal system which is in place?  I wouldn't doubt it. The influx of minor immigrants could certainly be part of progressive's plan to transform America. Oh my! When it rains it pours. Bunkerville has posted news that Mexico has cut a deal to send more illegals to the United States.  So much for United States sovereignty.  The right to have borders, right to know who is entering the U.S., and the ability for us to defend this nation has been gutted with this crisis at the border.

Do you agree with Sarah Palin saying "It's time to impeach" President Obama?