Here is a video which reveals that an affiliate of Planned Parenthood in Florida supports a woman's right to choose to kill babies who survive botched abortions. She is okay with post-birth abortions. How repulsive! This is unconscionable! This person is okay with infanticide in the name of choice. She is sick! What she is advocating for is criminal. Yes, I believe this type of person is so sick and deviant that they need to be locked up so that children are safe from these predators.


Reince Priebus said via Mediaite: “For almost as long as there have been two parties, there have been accusations of mainstream media bias. Conservatives know it’s real. Liberals insist it’s imagined. Bias is evident not only in how events are covered but also in what is covered—and more importantly what is not covered.”

He says that this bias is obvious in the level of coverage two recent events received. First, the law enacted in North Dakota that forbids abortion after a fetus develops a heartbeat which was widely covered. Second, the admission by a lobbyist for Planned Parenthood testifying before Florida lawmakers that her organization does not oppose euthanasia for infants accidentally delivered alive during an abortion procedure.

Priebus also noted a prime example of media bias - their silence on the above video where a Planned Parenthood affiliate is okay with mothers having the choice to kill their babies if the baby survives a botched abortion and is living outside of the womb after birth. Is the MSM okay with infanticide too? The media should be outraged. But that's what abortion has done to our culture, desensitized people to the point of thinking violence is okay both inside and outside the womb. Abortion is the murder of an innocent human being so why wouldn't PP be okay with murder outside the womb? These people only care after the human has reached a certain developmental stage. The term human or human being doesn't matter to them before their arbitrary developmental stage line when they consider the human being to be fully human in their eyes. They believe this in the face of biological facts which recognize that life begins from the moment of fertilization, from conception.

Priebus continued... Planned Parenthood is an organization that receives taxpayer funding, including millions from the federal government. They also enjoy the unwavering support of almost all elected Democrats.

“They should now all be held to account for that outspoken support,” the RNC chairman continued. “If the media won’t, then voters must ask the pressing questions: Do these Democrats also believe a newborn has no rights? Do they also endorse infanticide?”
“And this case of blatant media bias—cover-up really—should also be cause for some thoughtful self-examination among journalists,” Priebus concludes. 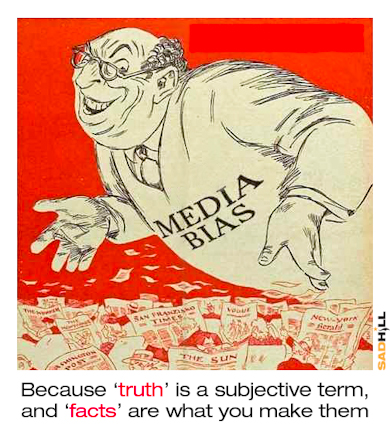 Amazing isn't it. Next stop seniors and the much needed cancer drugs which they are now denied this week thanks to Obama. A sign of the times.

So, what we have here is a group of morally vacant people who were given the right to commit murder by the supreme court.